The Alliance Francaise de Bhopal is accredited to conduct diplomas issued by the French Ministry of Education and has been approved as an examination centre by the Paris Chamber of Commerce and Industry (CCIP) and France Education International (FEI):

Registration closes one month prior to the date of exam / Limited seats, registration on first come first served basis.

IMPORTANT ! Kindly note that the TCFQ test has been modified. For latest info, download the Manuel-candidat-tcf-Quebec (in French).

What is the TCF ?

The TCF, Test de connaissance du français, is a language test that is used to assess the level of French comprehension and expression skills in people who are not native French speakers.

Applicants are graded at one of six levels, from A1 to C2. This test can be used for Quebec immigration purposes.

About the TCF exam

The TCF consists of three compulsory sections and optional sections:

TCF is a French Language proficiency test. It is a standardized and calibrated test that ranks candidates on one of the six levels on a scale defined by the Council of Europe (Common European Framework of Reference for Languages) and ALTE (Association of Language Testers in Europe). It does not require specific study. TCF score results are reliable measurements for determining proficiency. Developed by the CIEP, a public institution of the French Ministry of Education, the test ensures strict methodology validated by a scientific committee composed of the best French and European specialists. CIEP is already in charge of the DELF and DALF, the only official diplomas of French as a foreign language.The “TCF pour le Quebec”, or TCF for Quebec, has been specially designed to be consistent with the standards of the Ministry of Immigration (MICC) of Quebec, and is only intended for people wishing to settle in Quebec.Your TCF for Quebec certificate is only valid for your immigration application. You cannot use it, for example, for admission to a French university. Your certificate has a limited validity period. It is valid for 2 years.The TCF for Quebec includes four examinations but they are not all compulsory.

Interested to start our French classes ! Give it a try and participate to our … 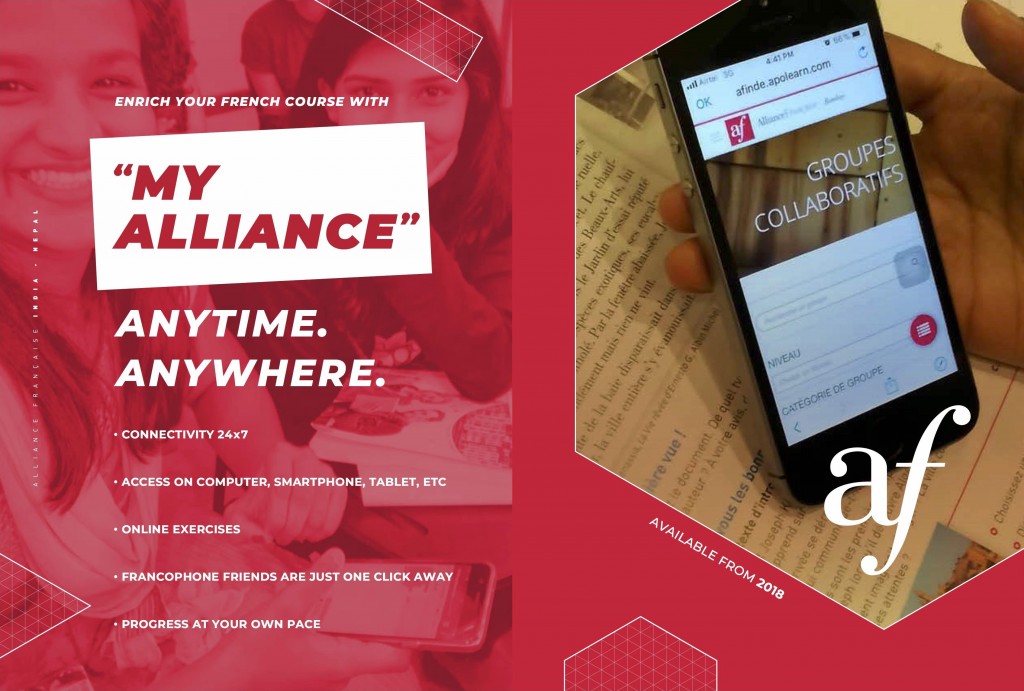 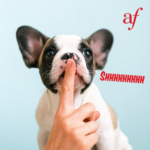 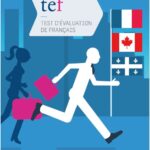